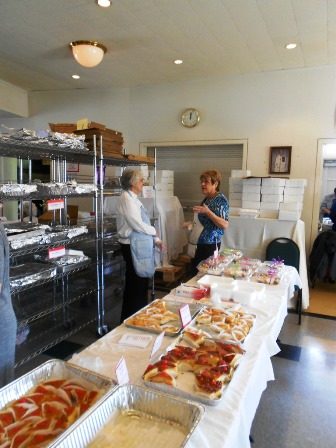 The Dormition of the Virgin Mary periodically conducts bake sales to raise funds for the church and her ministries.  The Greek sweets, pastries and breads offered will transport you across the boundaries of land and sea.  They serve as a testament to the people and culinary taste of a culture alive with romanticism and richness.

Delicious Greek pastries and breads have been prepared and offered at the Dormition of the Virgin Mary for the past 50 years.  A true tradition for many of our loyal patrons who use our tasty fare in their celebration of the Pascha and Christmas seasons, both as holiday treats and also as prized gifts to family, friends & co-workers.

In addition, the spits are routinely fired up during bake sales, allowing delicious Gyros to be offered. 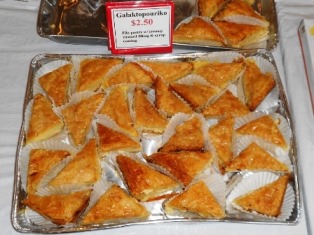 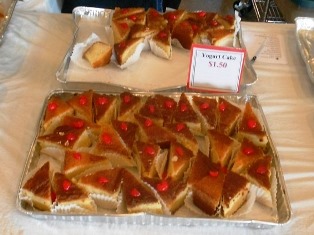 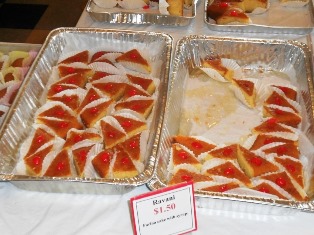 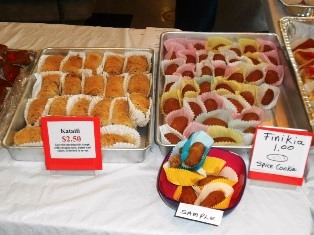 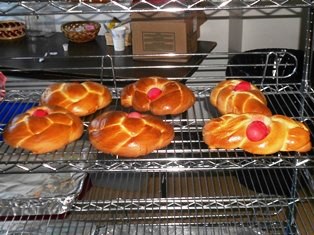 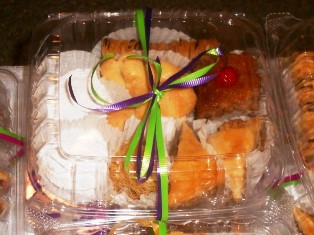 Modern urban legend claims that the Gyro was invented in New York City during the 1970s by a Greek American restaurant owner, however this style of sandwich has been known by the people of Greece, the Middle East, and Turkey for hundreds of years. Greek historians believe that the dish originated during Alexander The Great’s time, when his soldiers used their long knives to skewer meat and kept turning the meat over fires.

Gyro is probably the most often mispronounced food name. Even its fans usually do not pronounce it correctly - whether it is mispronounced as "jee-rohs," "jai-rohs," "gee-rohs," The correct Greek pronunciation is "yee-rohs". 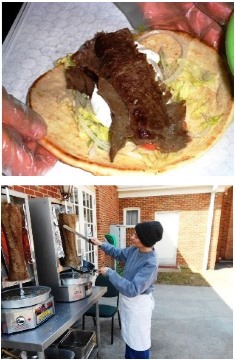 Our Parish hosts an Orthodox Icon and Book Shop, where items of religious reverence and education are offered for a reasonable price.  The shop is open every Sunday afternoon for one hour following the Divine Liturgy service, plus during festivals and bake sales. Please drop by and check out our items.  If we don't have an item you are looking for, please let us know!

In addition, the store currently is offering a locally created Limited Edition Print, featuring the Dormition of the Virgin Mary Greek Orthodox Church. 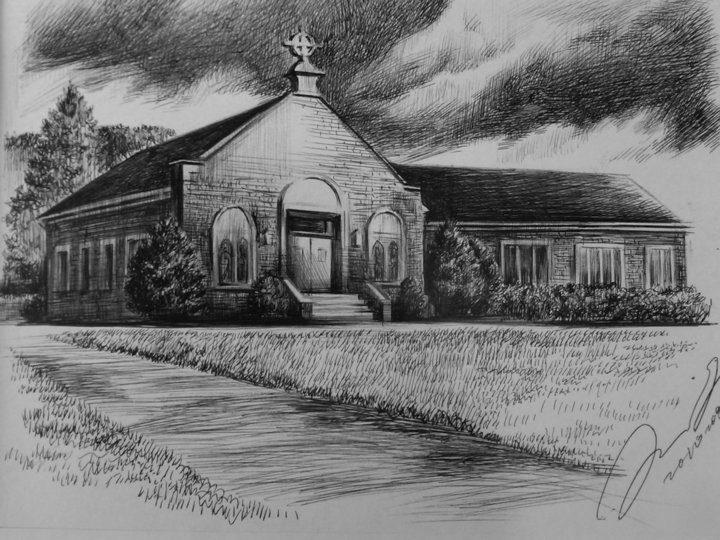